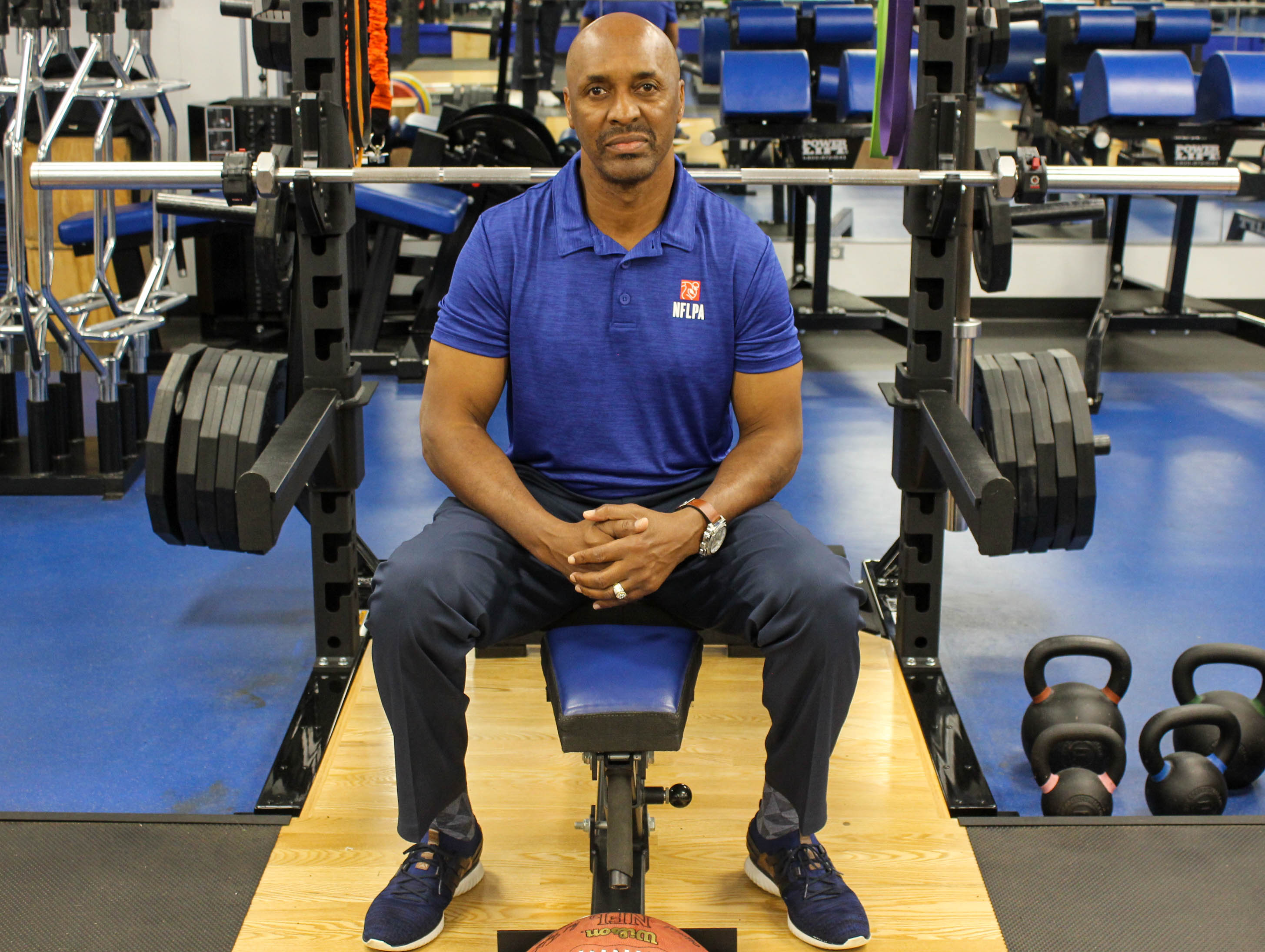 Byron “Coot” Williams began playing football in the fourth grade and his passion for the game has shaped his life.

Williams grew up in Texarkana, Texas, and played high school football for Liberty Eylau High School. In 1979, he received a football scholarship to the University of Texas at Arlington where he played until being drafted as a wide receiver by the Green Bay Packers in 1983. He joined the New York Giants later that year and continued his football career for a total of 12 seasons in the NFL, CFL and the World Football League. During his tenure with the NFL, Williams was listed as one of only four players in NFL history to have recorded three 100-yard efforts in his first six games.

Williams’ humble beginnings were the motivation he needed to be successful and hopefully never need or want for anything. Williams believes that football taught him the value of being a team player and discipline, which has kept him determined and positive throughout the process –  qualities he now uses to help others in the sport. “Mentoring youth through athletics is his passion,” says Gary “Boom” Bailey, ex-teammate and close friend of Williams. “He motivates our youth to see what they can’t see in themselves and wants them to see their full potential both inside and outside the athletic environment. His goal is to mold and shape well-rounded servant leaders of tomorrow.”

Never judge another player by the way he looks.

The nature of competition helps reveal the conqueror in you.

Williams’ love and dedication to the sport was the impetus that led to his next 25- year career hosting and directing football camps, including camps for prison kids. He is the founder and owner of Football Minicamps and BW Sport, LLC, a community organization committed to helping youth perform to the best of their abilities through premier football minicamps. He is a youth sports ambassador for United Youth Football and founded the Best Wishes Foundation, a charitable organization focused on raising sports-related healthcare awareness and advocating for a safe environment for youth to play sports. Williams and his team go into local schools where they host motivational speakers to speak to underprivileged youth. The students are awarded pizza parties, gift cards and goodie bags for good behavior. It is through these organizations that Williams volunteers and finds a sense of accomplishment. “Philanthropy is very important in my life,” says Williams. “I have given to many charities and foundations, not only my money, but my time and talents as well.”  These organizations are only a small part of his life as a retired NFL player.

To read full story, click on the cover of the issue. 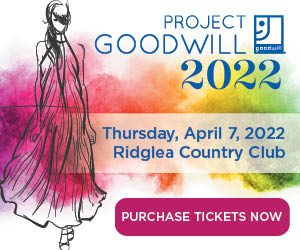 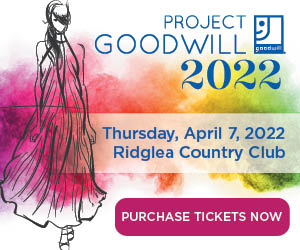 From thought to reality: Que Chula

From here to there and back again –…