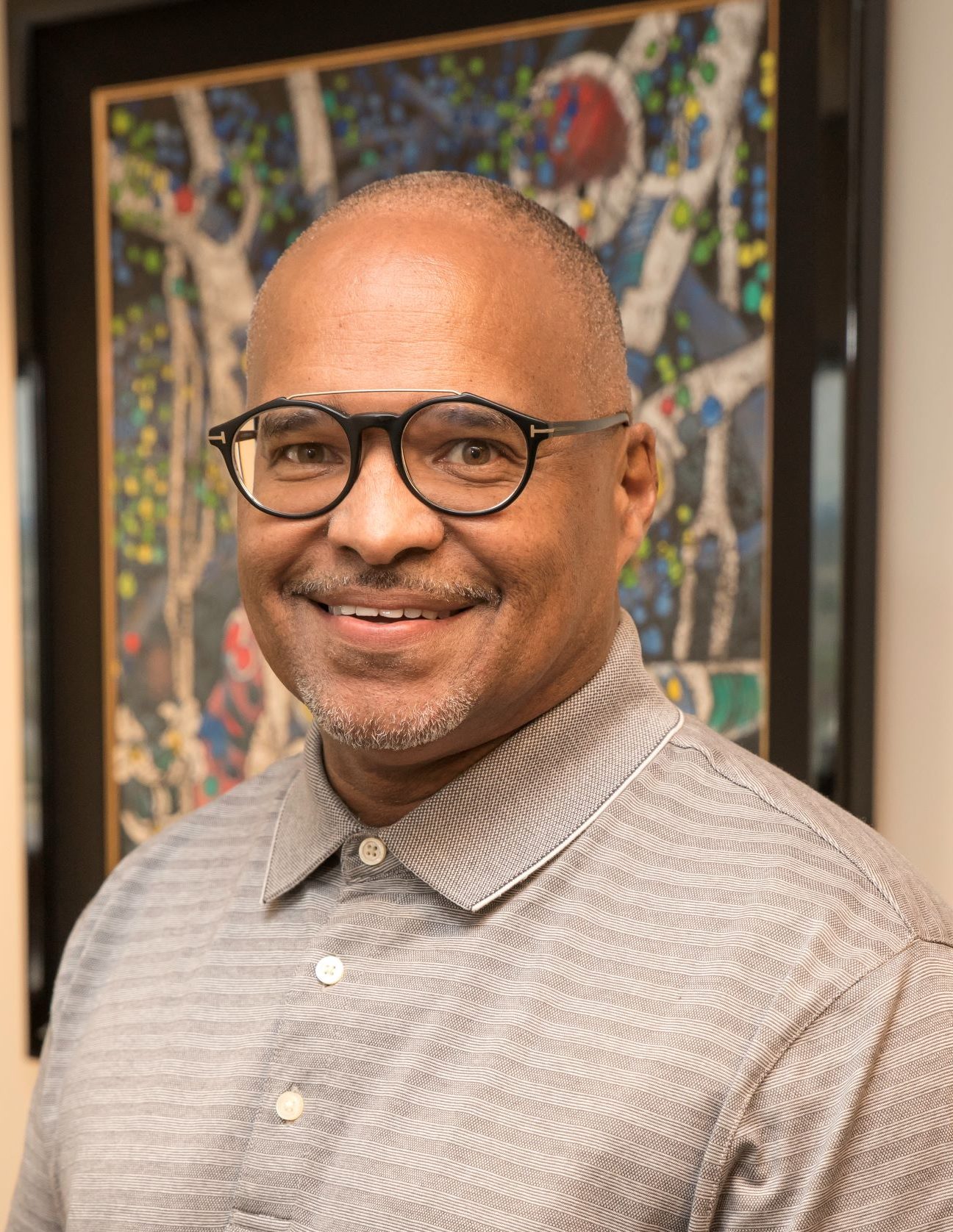 Glenn Forbes Sr. was born and raised in New Haven, Connecticut but, one would think that he was born in Fort Worth. He has been a staple in the local banking industry for 30 years which helped cement Fort Worth as his home. Dee Jennings of the Fort Worth Metropolitan Black Chamber of Commerce says that Glenn is a man all about Fort Worth. “He cares deeply about this community and has a passion to see this become the best city in the country.”

Forbes is normally soft spoken, but don’t let the smoothness of his speech or the neatness of his dress fool you. He speaks from knowledge and experience with confidence and strength.

A graduate of Morehouse College in Atlanta, Ga, Forbes was asked how he made his way to Fort Worth. Glenn recalls, “I had declined previous offers to come to Texas upon graduating from Morehouse. One of the recruiters was Whit Smith. I was recruited again one year later, when Whit Smith was traveling to Michigan on a college recruiting visit. Detroit wasn’t for me. It was a much different climate than I prepared for and had a winter worse than any I had ever experienced. I loved Detroit for the 30-45 days of sunny weather but, it was too cold for me. By that time I was ready for warmer weather.”

Whit Smith, President of WhitneySmith Co, a full-service Human Resources company, said this about recruiting Forbes “Let’s bear in mind that when I first met Glenn, it was at least 40 years ago or thereabouts. My recollection, though, is that (during) our recruiting trip to Morehouse, I recall Glenn being somewhat soft-spoken, intelligent and very easy to talk to. I also recall that he had a great smile then, which he still has to this day.”

Initially Forbes and another recruit, Jerome Luke, rejected his offer to join Fort Worth National Bank and they elected to move to Detroit. This is where the story gets funny. Smith says, “It was an extremely cold winter and I recall both Glenn and Jerome calling me and saying that they had made a huge mistake in moving to Detroit. He wanted to know if I would extend an offer for employment to both of them again. I did not hesitate. Frankly, that was probably one of the smartest decisions I made during my career at the Fort Worth National Bank.”
Whether Forbes called Smith or Smith went to Detroit…Forbes made it to Fort Worth.

As recent keynote speaker at a diversity workshop, Forbes shared his thoughts and experiences on how he sees Fort Worth. In 1984 when he arrived, he noticed that there were very few African American and minority business executives. He thought surely there had to be more than what he’d seen.
So, he made it his mission to find and get to know where and who they were. Fort Worth was much different from other cities that he had lived in. New Haven was an inclusive city and Atlanta was and is a hub for black businesses and leaders. So, to not see many African American leaders of businesses was challenging for him.

Forbes quickly realized and embraced the belief that diversity had to begin in the business community with those in leadership positions. Early in his banking career, when he saw firsthand how potential clients were treated differently in regard to business lending because of the color of their skin or because of the community their business was located, he knew something had to be done. He realized there needed to be a change in how people were treated and how business was done within the minority community. “Change how you do business from the inside first,” he said. He knew that speaking up would make others in the boardroom uncomfortable. “It’s okay to be uncomfortable. We’ve always been uncomfortable (referring to African Americans).” He voiced his concerns and thoughts based on facts, on what he had experienced and on the stringent requirements for minorities and he pointed out how it would eventually have a negative effect on the long-term business of the financial institution. “Of course, things didn’t change overnight, but the seed was planted and progress was soon being made,” said Forbes.

There was also the challenge and expectancy from the minority business community that was placed on Forbes to get things done. “People would call or come to me and expect things would immediately change for the better because I was black. I had to educate and share the process for securing business capital was more difficult for minorities, and that meant they had to make sure they were on top of their game.”

In response, he worked with potential clients to make sure they were prepared before presenting a business loan application, making sure paperwork, business plan and proper wording were in order. “I had to be honest with them and true to myself about how the business works and how to take care of business.”

Things were not easy for him. Forbes remembers the time he was assigned a portfolio of clients on a Friday and by Tuesday of the following week, his portfolio had changed. “There were some clients who didn’t want me assigned to their account because I was black. It was a disappointing reality, but I was determined to not let this deter me from being successful. I had come to believe that I was in this city for a purpose. And that was to make a difference. And it had to begin with staying dedicated and focused.”

Over time Forbes was able to build relationships and even change how some business owners and CEOs felt about him as a banker. For some people he became one of the “go to guys” for making connections within the African American business community. “Some years ago, when I wanted to know more about the minority leadership in the business community of Fort Worth, it was recommended that I meet with Glenn. He had a wealth of information and a great insight on the state of leadership in the business community as it related particularly to African Americans,” says Shevoyd Hamilton, publisher/CEO of The Metro Report.

Forbes continues to share what he has learned about business and life, personally and professionally to build and connect the next generation of minority leaders for the city that he calls home. It’s his part of helping Fort Worth embrace the benefits of diversity. As it was the days of the boardroom, he’s still willing to make people uncomfortable if it makes things better; if it makes a positive difference.

Though things have changed somewhat since Forbes Sr. first arrived in Fort Worth, he believes there is still a ways to go to make Fort Worth a diverse city in the business community. “It’s going to take everyone doing their part and seeing the value in having a diverse community. I believe there are enough people in this community with the concern, desire, strength and resources to help shape Fort Worth into an even better place as a destination to live, work, play and do business.”

He’s been challenged personally and professionally. And by all accounts he has come out standing strong.

No, Glenn Forbes Sr. doesn’t back away from a challenge…unless it’s cold weather.