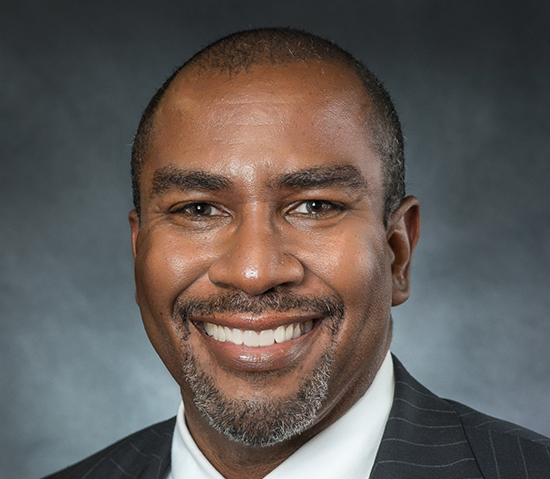 Just over 18 months ago, the City of Fort Worth Economic Development Department presented the findings of our first strategic plan. This ambitious document outlined our strengths and potential challenges as we look to grow this great place we call home. Our vision, as outlined in the plan, is to compete successfully on the national and international stage for creative, high-growth businesses and the talented individuals who fuel them. While some feared we were in danger of becoming just another suburb of Dallas, the opposite has occurred. The City has continued to soar in population growth, achieving the status of the 13 th largest city in the nation. In FY19 alone, the City announced six new recruitment/expansion projects with an estimated private investment of almost $300.0 M and the creation of 2,300 jobs paying wages of at least $44,000. We implemented new policies to continue growth in our job centers such as Downtown & the Alliance area, but also worked to focus new investment in areas that have long been neglected. Working with organizations such as Southeast Fort Worth Inc., and the East Side Business Association, we have begun to look at growth opportunities on the eastside and in neighborhoods like Stop Six.

We are working on the establishment of a Medical Innovation District in the Near Southside which will facilitate partnerships among medical providers, educational institutions, and life sciences firms, in order to foster major investment, entrepreneurship, accelerate the growth of innovative companies, and fuel citywide growth. After several years of investment by the City in establishing public facilities, we are engaging a master developer for a mixed-use concept in the Historic Terrell Heights/ Evans & Rosedale District. These efforts could potentially lead to the rebirth of what was once a stronghold of African-American business and commerce in Fort Worth. In order to accomplish these goals, strengthening our partnerships with all of our Chambers of Commerce has been a key area of focus for the past year.

All in all, some very exciting things are underway in Fort Worth. However, we still have work to do in order to capitalize on all the benefits our community has to offer. While we have a strong pipeline of potential economic development prospects, our name recognition as a community remains a challenge even as growth continues at a record pace. Many people outside of the region still think of Fort Worth as the sleepy town that earned the long ago nickname of “Panther City” because there was so little activity a panther could be found sleeping on the courthouse steps. But this is the home of a Fortune 500 airline company, world class museums, cultural institutions like Bass Hall, and thriving music and film industries. The community has begun to tell its story by making a splash at the annual South by Southwest Showcase, but this is only the start. A robust messaging effort is underway with the Fort Worth Chamber, Visit Fort Worth, the Real Estate Council of Fort Worth and our Minority Chambers to help the business community pitch the virtues of operating in the City.

But with all this activity, small businesses still struggle to access the services and benefits to help them grow and minority owned companies are still finding challenges with public sector contracting. So how do we plan to address these issues going forward? A small business and entrepreneurial ecosystem analysis is underway to help us understand where the gaps in service may exist. A partnership with the University of North Texas Health Science Center (UNTHSC) and Texas Christian University (TCU) will result in the relaunch and expansion of the Sourcelink software system to connect small businesses with resources. A disparity study is being conducted to determine the areas where minority contractors are struggling and capacity building efforts are underway with our minority chambers. A new partnership with Beck Construction will soon graduate seventeen contractors from our school of construction which
should enable them to bid more successfully on public and private work.

I have been, and remain, optimistic about the future of Fort Worth. Whether you call us
Cowtown, Panther City, Funky Town, a City of Cowboys & Culture or Where the West Begins, the
outlook for our community is only pointing up. We have challenges as many large cities do, but our secret sauce is in the people and the relationships that have built this city. No matter how large we get, that will always be the strength of our community and what ultimately will draw people to Discover Fort Worth.