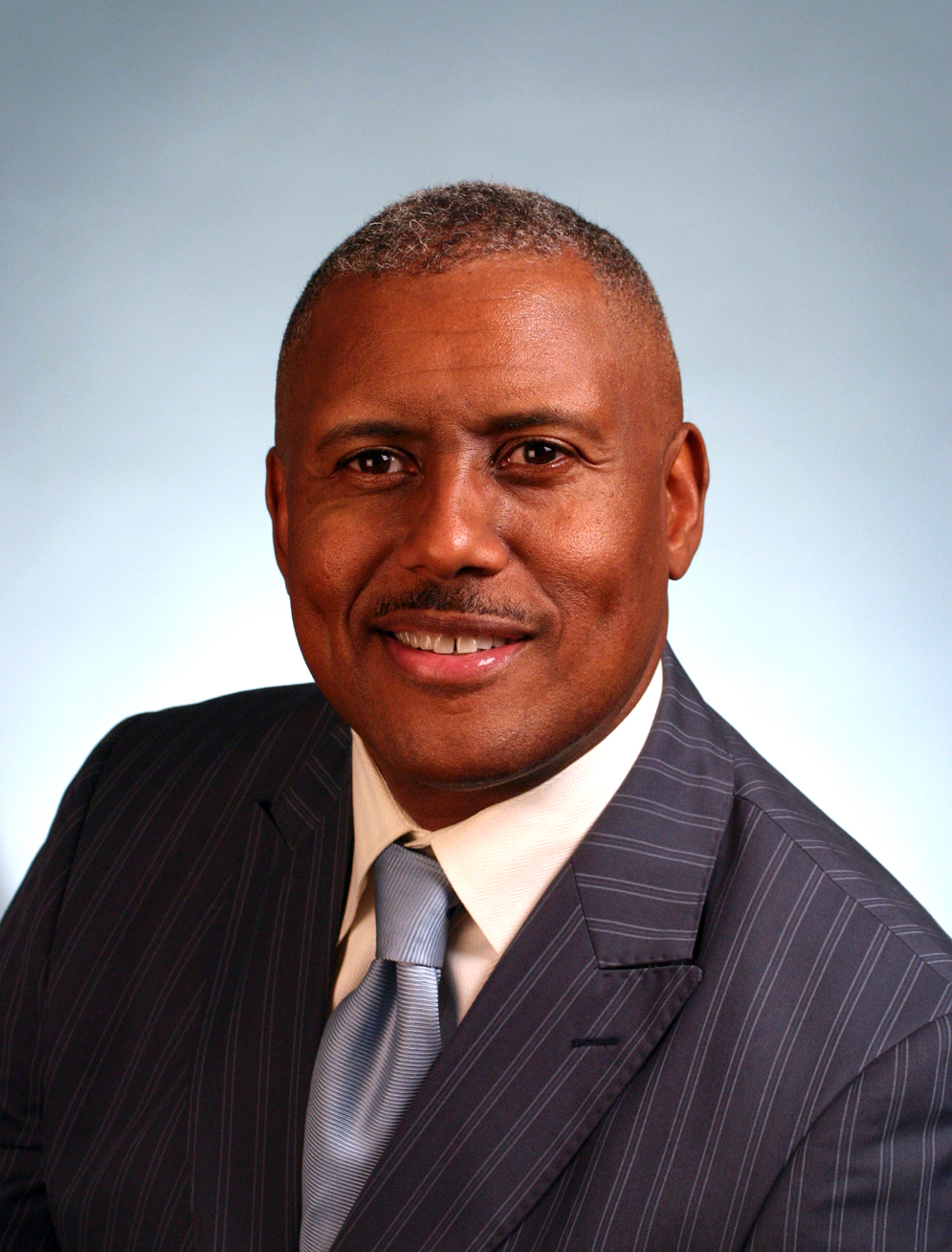 [Forest Hill, TX – October 21, 2022] The Forest Hill City Council, led by Mayor Stephanie Boardingham, voted Tuesday, October 18, 2022 to appoint André McEwing to the City Council Place 1 seat.
Due to unexpected passing of Council member Janet Benton, who was appointed to City Council Place 1 in June, longtime resident André McEwing has been chosen to fill the vacancy. Mr. McEwing is employed by the Tarrant County College District as the Supplier Diversity Manager, a position he has held for the past eleven years. He has more than fifteen years of corporate sales and mid-level management experience having worked for Lockheed-Martin Aeronautical Company, Pepsi Cola, Nabisco and Waste Management. He has served in executive level management capacities while at the Fort Worth Metropolitan Black Chamber of Commerce and Southeast Fort Worth, Inc. (SEFW) supporting both minority owned business and economic development in majority minority communities.
“As a resident of the City of Forest Hill since 1976, it is an honor and privilege to have been appointed by the current Mayor and Council to serve as the Council member Place 1. This is indeed a life-long opportunity to serve the City of Forest Hill which has provided a community place of neighbors, friends, fellow church members and colleagues for the McEwing family over the past 45 years,” said McEwing. He added, “It will be my public servant duty to be committed to a platform of supporting a clean, healthy, and safe city while also honoring the legacy of Council woman Place 1 Janet Benton in every decision that I make on behalf of the citizens of Forest Hill.”
Mr. McEwing currently serves on the boards of the Real Estate Council Greater Fort Worth, North Central Texas Regional Certification Agency, as the Vice Chair of the Fort Worth Metropolitan Chamber of Commerce, Uplift Charter Schools, and the Tarrant Transit Alliance. His civic and community memberships include being a Gold Life member with the NAACP, a Life Member of the Alpha Phi Alpha Beta Tau Lambda Chapter, and a member of The Potters House of Fort Worth.
For more information, contact Interim City Manager Venus Wehle at 817-568-3045 or via email at vwehle@foresthilltx.org.
About Forest Hill

Incorporated in 1946 and located in southeast Tarrant County, the City of Forest Hill is home to more than 14,000 residents and over 300 businesses. In May, 2018 the north sector of the City was named by FORT WORTH MAGAZINE as one of the “10 Hottest Neighborhoods.” And most recently REDFIN, a real estate industry leader, selected the City’s zip code 76140 sector as one of the “hottest” in the 50 most populous U.S. metropolitan areas.
Press Contact for the City of Forest Hill:
Venus M. Wehle, PCED
Interim City Manager
(817) 568-3045/ vwehle@foresthilltx.org