From here to there and back again – André McEwing

Home - Commerce - From here to there and back again – André McEwing

From here to there and back again – André McEwing 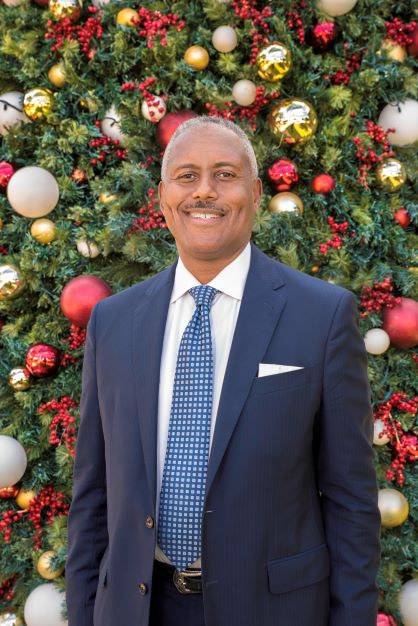 Born to educators, Fort Worth native André McEwing chose to walk the path of corporate America. After attending Trinity Valley Preparatory School where he was voted the first African American student body president, McEwing left home to attend Morehouse College in Atlanta, Georgia. “I loved both my collegiate experience and the beginning of my corporate career (Lockheed Aeronautical). They provided me with various personal, social and civic experiences based on the demographics of Atlanta,” says McEwing. This is where his passion for diversity and equity began to develop.    “Atlanta was a more diverse city for business than Fort Worth. I was able to see minorities thrive and grow in business and in leadership roles,” said McEwing.

After graduating with a BA with a concentration in banking and finance, he accepted employment at Trust Bank Company before moving on to Lockheed Aeronautics as a senior pricing analyst. Though he enjoyed the challenge of this job, home was calling so he made his way back to Fort Worth where he took a position with Pepsi Cola. “When I came back to Fort Worth, I was looking for opportunities where I could make a difference,” says McEwing. He has now worked for a few national companies in management positions continuing to build a professional network and utilizing his knowledge to strengthen those companies. Along the way, he earned a Masters of Sustainability from The University of Texas at Arlington School of Urban and Public Affairs. McEwing, whose father worked at Tarrant County College for many years was drawn to Tarrant County College District not only because of his father, but because of the scope of the job. He was recommended for his current position by former Chancellor Erma Johnson Hadley, a longtime advocate of diversity in Fort Worth who believed he had what they were looking for.

At TCCD, his position as supplier diversity manager has many varied responsibilities including developing, leading and managing the implementation and utilization of minority and women owned business enterprises and historically underutilized businesses. The job entails creating and accessing a MWBE/HUB vendor certified database through business outreach efforts to support contracting opportunities at TCC.  McEwing says, “These efforts are important because the certification process provides a fair and equal business vehicle that historically underutilized businesses (HUB) need to compete in the pursuit of contracting opportunities.

McEwing believes in giving back to his community and serves on several boards which include the Real Estate Council of Greater Fort Worth, Uplift Fort Worth, Tarrant Transit Alliance and North Central Texas Regional Certification Agency. He previously served on the boards of American Public Transportation Association and Trinity Metro. In addition to his job and board memberships, McEwing stays active in the Fort Worth Chapter Beta Tau Lambda of Alpha Phi Alpha fraternity where he is a life member and works mentoring youth, volunteers at the food bank and works on the male empowerment living legend program. He is also a NAACP Gold Life member.

To read the full story, click on the cover of the December 2021 issue. 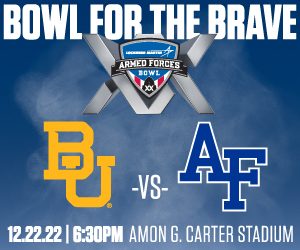